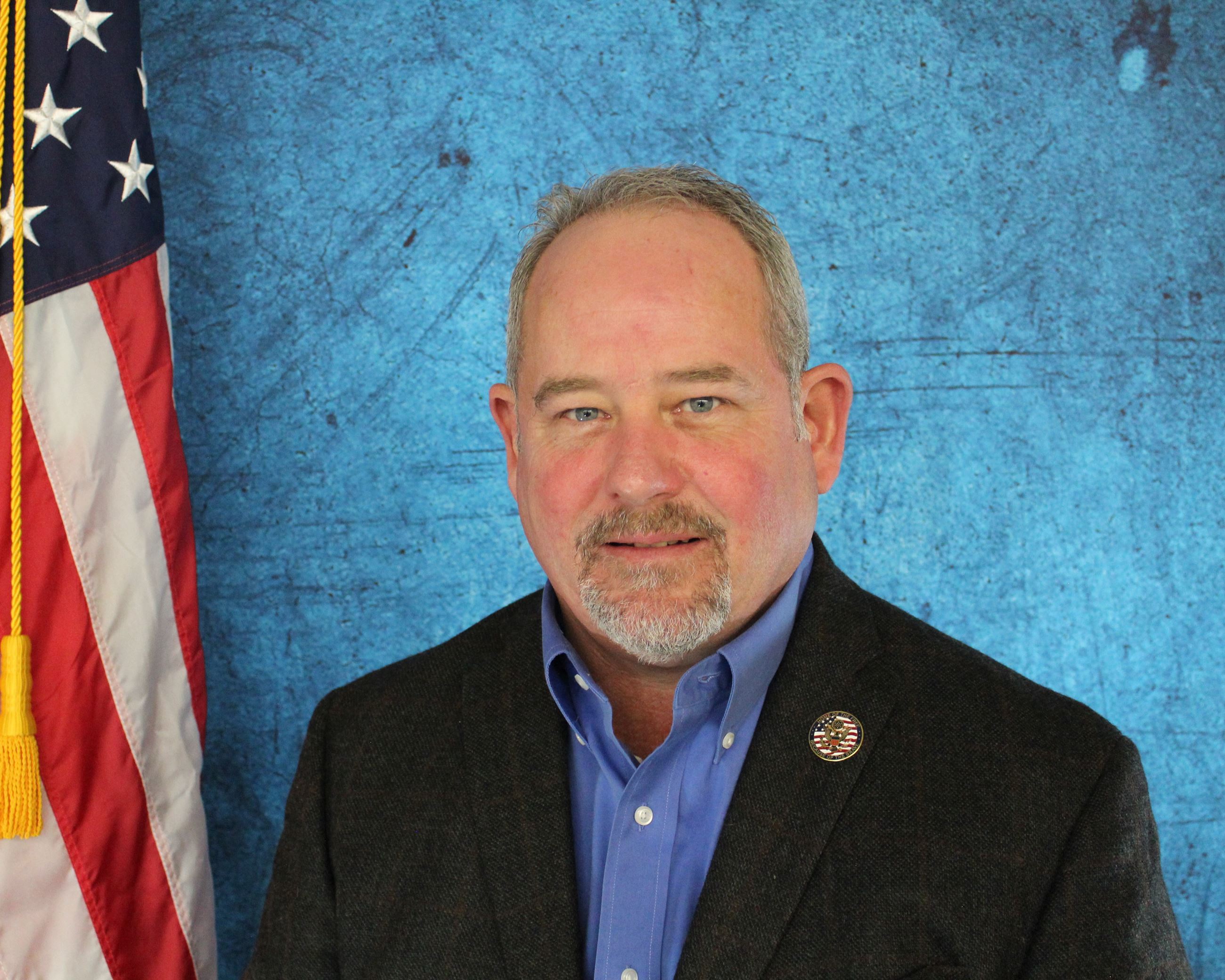 Terry Summers has been involved in local municipal government serving the citizens of Monticello since 2003. He was appointed as the Monticello City Administrator in 2017. Prior to his appointment as City Administrator, Terry served as the Engineering Technician in the City’s Planning and Development Department. After graduating from Monticello High School, Terry studied architecture at Southern Illinois University at Carbondale where he obtained a Bachelor of Science Degree in Industrial Technology through the College of Engineering, and holds a Master of Public Administration degree from Eastern Illinois University. Terry also attained certification in Professional Land Surveying course work through the Illinois Professional Land Surveyor’s Association and Southern Illinois University at Carbondale. Terry is a member in good standing with the International City/County Management Association and the Illinois City/County Management Association.

Prior to joining the team here at the City of Monticello, Terry worked in the private engineering industry for 10 years involving topographic and boundary surveying, land development and road, bridge and other infrastructure design and construction inspection.

If you have any concerns, complaints or questions regarding any City-related functions or issues, please contact the City Administrator's office. 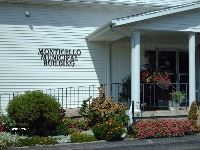